Silver as an investment 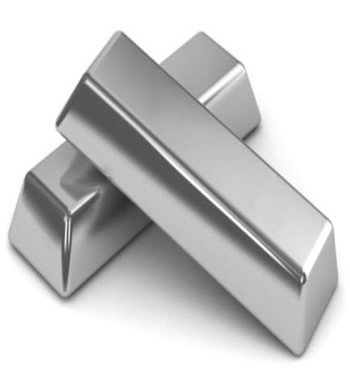 Just like many other metals, silver has been used as an investment since time immemorial. Silver was once extensively used in coins, but minting silver coins is something that most countries have seized to do except for special edition coins. Many of the silver coins minted in the past is today kept by collectors or silver investors, rather than being out in circulation as payments for ordinary purchases.

Trivia: Silver (coin or not) is still legal tender in the U.S. state of Utah.

If you wish to invest in silver, it is a good idea to check up on applicable tax law, e.g. when it comes to VAT and capital gains tax. In many tax regimes, silver is not afforded that special consideration given to gold. That means that in jurisdictions where the trading of recognized gold coins and bullion products is exempt from VAT, you can expect to pay VAT on silver trading. This will of course impact the profitability for the retail investor. The United Kingdom does for instance charge 20% VAT on silver. Norway, which is not a part of the European Union, can legally deliver free of VAT silver to European Union countries within certain annual limits.

The silver market is much smaller than the gold market.

Data from 2010 show that a majority of the demand for silver comes from the manufacturing industry. In that year, it used over 487 million ounces of silver. Did you know for instance that roughly 500 ounces of silver goes into every Tomahawk missile? Silver has the lowest resistivity of industrial metals and is widely used in electrical appliances. It also a great reflector of light, is a RoHS compliant solder and has antibacterial / biocide properties.

The data from 2010 also showed that 167 ounces of silver was used to make jewellery and slightly above 101 million ounces for silver investments.

The expansion of a middle class in emerging economies is believed to translate into an increased demand for both industrial and jewellery usage. However, the traditional use of silver for the development of photographs have dropped sharply since digital cameras became the norm among ordinary consumers world wide. 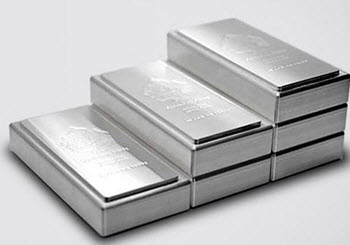 Exchange-traded products can be used to gain exposure to the silver price without owning silver. Since they are exchange-traded, the liquidity tends to be high and there are special legislative and exchange-imposed rules that must be adhered to buy the creators, sellers and buyer. A clearing house will also decrease counterpart risk.

Other examples of exchange-traded products that will give you exposure to the silver price are NYSE Arca: PSLV

There are many different derivatives available where the underlying is silver, e.g. silver options and silver futures contracts. Some are exchange-traded while others are traded over-the-counter.

In the United States, futures contracts based on silver are chiefly traded on COMEX in New York. 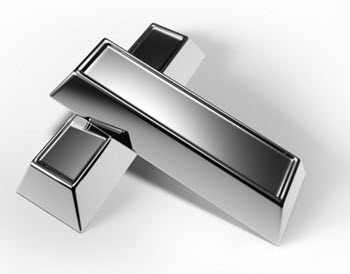 In some countries, such as Switzerland, the banks offer silver accounts where silver can be bought and sold by investors.

Before you make any investment decision, it is important to find out exactly what it entails. Will you actually be the owner of a certain silver bar registered in your name, or will you just have a general claim against the bank for a certain quantity of silver? Can you even get actual physical silver upon request or will you just get the market value in paper money? What happens if the bank goes bankrupt or gets its assets seized?

Contracts for Difference (CFDs) allow you to engage in a type of spread betting on the price of silver. They are sold by a lot of different companies online. The vendor is your counterpart, which should be taken into account when you evaluate the risks.

It is important to keep in mind that investing in a company is different from investing directly in a commodity. You will gain exposure to much more than just the market price of the commodity. For instance, the share price of a mismanaged company doesn’t necessarily increase just because the silver price goes up. The same is true if the company is hit by natural disasters, new legislation, wage hikes, bad publicity, increased costs, corruption, theft, etc.